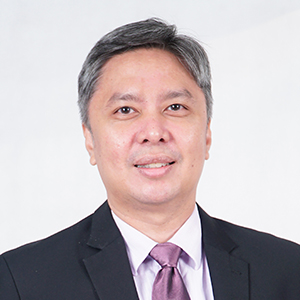 Author, The Philippine Voyage into Electronic Discovery: A Map of the Approaching Crossroads of Electronic Evidence and Discovery, 78 Phil. L. J. 26 (2003)